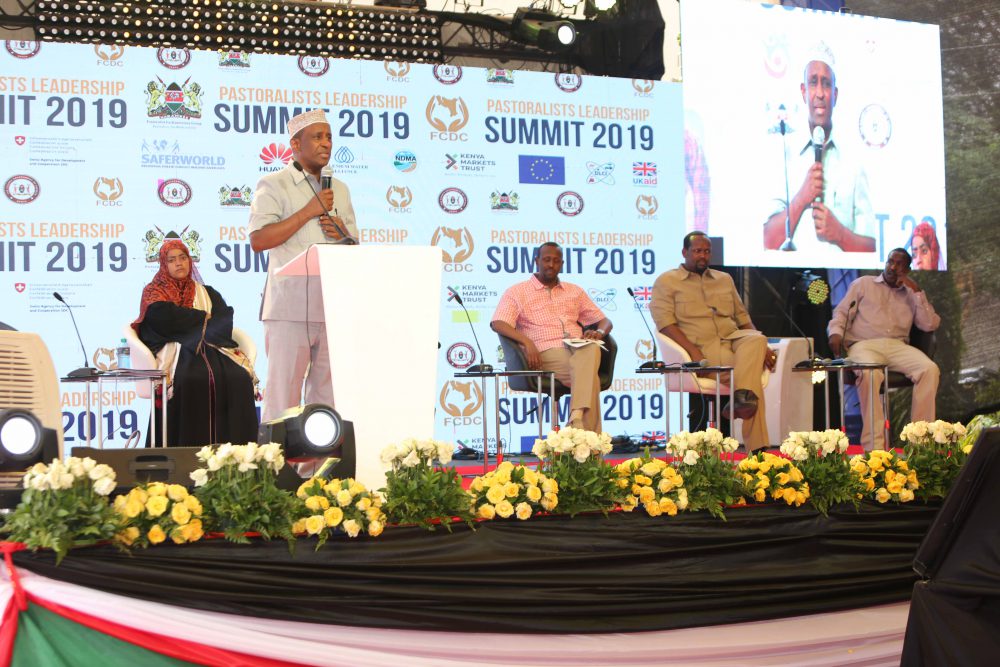 Pastoralist leaders commit to peace and cohesion in the region

Political leaders of the Frontier Counties Development Council (FCDC) region are resolved on a bold public stand against the extremists in unison, and vow to pay keen focus to anti-radicalization in their respective counties. During the 2019 Pastoralist Leadership Summit held in Garissa earlier in March, the leadership discussed means to counter terrorist threats, and how to complement national government efforts in overall security of the region.

Consisting of the Governors, Senators, Members of Parliament, Members of County Assemblies, and other leaders in various governmental and non-govermental institutions, the leaders made specific resolutions related to peace and security. Significant focus was on countering violent extremism and eradicating inter-communal conflicts.

We resolve to invest in counter-radicalisation measures, and demand national government in the same.

The leaders also lamented that many government-led anti-radicalization mechanisms have undermined the region, by profiling border communities who continue to suffer constant victimization.

We demand that anti-radicalization programs avoid targeting and ethnic profiling of border communities, as it has proved counter-productive.

Panelists agreed that members of border communities continue to face heavy stigmatization across the country and that the counter terrorism strategy tends to stereotype, in particular following terror attacks. This, they said, is greatly affecting investment, travel, trade and tourism in these counties.

On inter-communal violence, there was an extensive discussion on how to get rid of the cattle raiding menace, as well as criminal activity rampant in some of the pastoralist areas of Kenya.

We resolve to initiate a policy and legislative agenda to eliminate cattle rustling within the pastoralist regions of Kenya.

To achieve security, it will be necessary to find a way to take away illegal firearms from pastoralists, who keep them to protect themselves from insecurity. This, they said, could only be achieved with community consent. Community members need to be involved in formulating the solution.

The Summit also called for greater investment in solutions in regions where livestock theft is most rampant and suggested that elimination of cattle theft should fall under the national security agenda.

The summit agreed that in order to sufficiently address the prevailing tensions, local peace initiatives operating on the basis of local norms and including local stakeholders should be given priority. Innovations such as use of sport should also not be ignored. 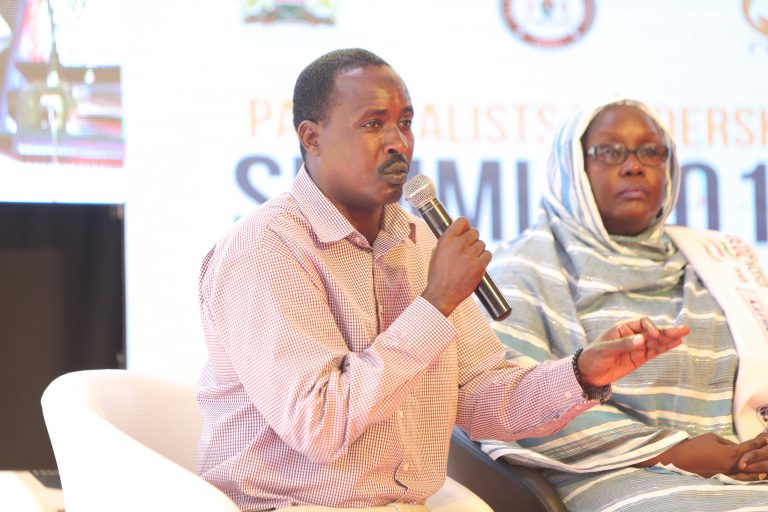 The 2019 Pastoralists Leadership Summit was organised by FCDC in collaboration with Pastoralists Parliamentary Group, Drylands Learning and Capacity Building Initiative, National Drought Management Authority and Garissa County Government, and sponsored by the partners below. 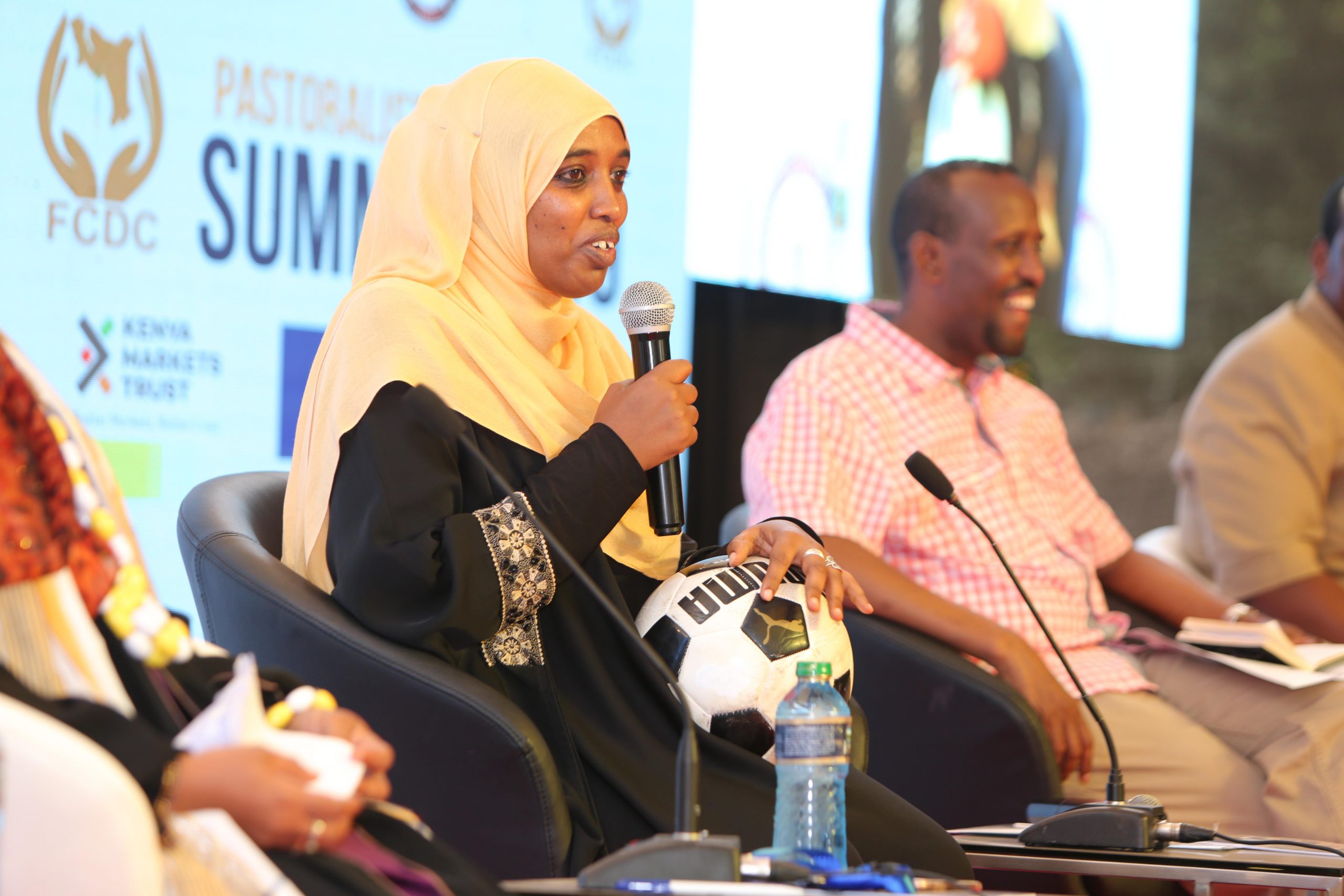