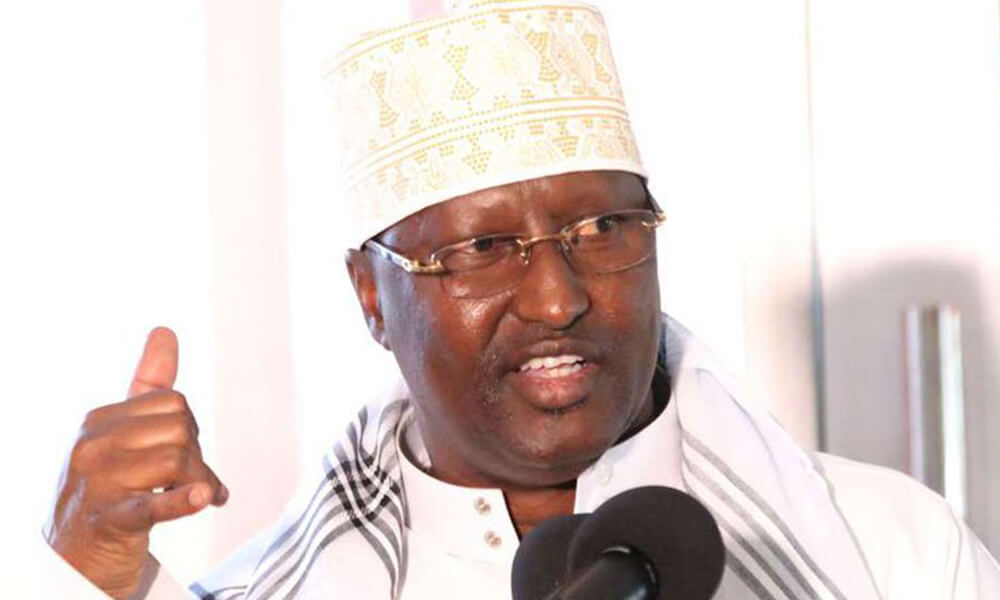 Envoys and representatives from Sweden, Norway, the Netherlands, Switzerland, UN, EU, and the World Bank, and the principal secretary from the Ministry of Devolution and Asal areas Micah Powon visited the area. The Sweden ambassador also offered to support Isiolo County by offering training.

Governor Kuti thanked the development partners for their support.

“We are interested in a long-term development relationship. We will walk the path of development together,” he said.

Mr. Powon said the collaboration between development partners and the frontier counties was yielding positive results.

He added that the government wants to change the narrative of Asal counties from being food insecure to having a surplus through irrigation and food improvement techniques. 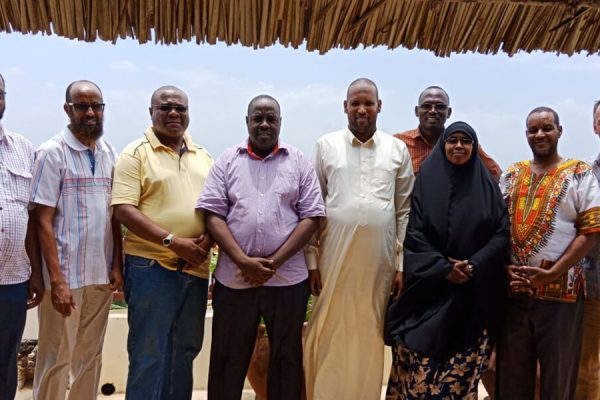